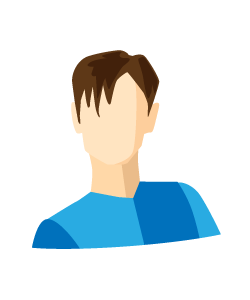 If you thought you were going to be a beneficiary of a will and didn't receive the bequest you expected, then you might have a case to contest the will. To do this, you need to prove that the will was wrong in some way. When can you do this?

1. The Will Isn't the Most Recent Copy

In some cases, the will that is read after a death isn't the most recent will the person made. They might have changed an original will; however, this updated copy isn't used, and the estate is divided according to the terms of the old document.

2. The Will Is Unfair

You can also sometimes challenge a will on the basis of unfair treatment. If you have a reasonable expectation of receiving part of an estate but get nothing, then you might be able to change the terms of the will.

3. The Deceased Had Mental Capacity Problems

A will is only binding if the person who makes it has the mental ability to understand what they are doing. If you feel that the deceased didn't have the capacity to make these decisions, then you might be able to overturn the will's terms.

For example, say a relative who had dementia changed a will to cut you out of their estate. If you can prove that their condition made them incapable of legally making this decision, then you might be able to challenge the will.

4. The Deceased Was Influenced by Other People

People have to make their own decisions about how they divide up their estate and assets. If someone is unduly influenced by someone else, then a will might not be valid.

For example, this defence might work if someone persuades or coerces someone to make a will in their favour and to leave out other people who would ordinarily benefit from the estate. If you can prove this influence, you can contest the will.

Disputed wills can be hard to prove as each case is different. To get advice, consult a contested wills attorney.